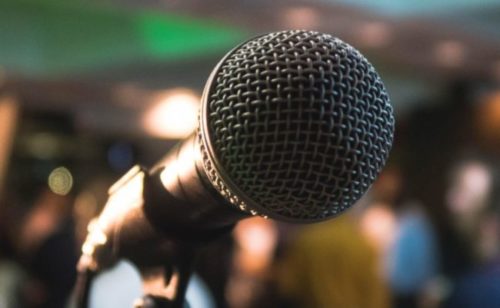 On May 11-12, 2020, the international scientific conference „EXPECTED INEQUALITIES AND UNINTENDED SYMMETRIES” took place. This year’s conference was the 10th event of a series of workshops on unintended consequences.

During the conference, our Team presented a paper entitled „Who is ‚high’ and who is ‚low’ in musical tastes? Stratification inside cultural ‚repertoires’„. The presentation was based on data from a quantitative research carried out as part of the „Music distinction” research project.

This analysis has shown that the structure of the space of musical tastes in Poland is not systematically homologous to that of the space of social positions. More specifically, we have shown that the homologous model works quite well in case preferences for classical music, and preferences for rock in that these follow the lines of the highbrow-lowbrow division. According to expectations, preferences for disco-polo*, are shaped other way round – in that these are less liked among upper middle class and are liked mostly by ‘lower classes’. It turns us to more general issue of ‘redefinition’ of the prestigious art forms. Our findings suggest that rock is one of musical genres that were upgraded to the dominant culture supplementing in this role classical music. Indeed, this might be attributable to the national Polish circumstances.

* Disco polo is form of electronic folk music, created in Poland in the late 1980s, characterized by simple music based on several chords and banal lyrics. Its counterparts are eg. the Portuguese Pimba and Serbian Turbo-folk. 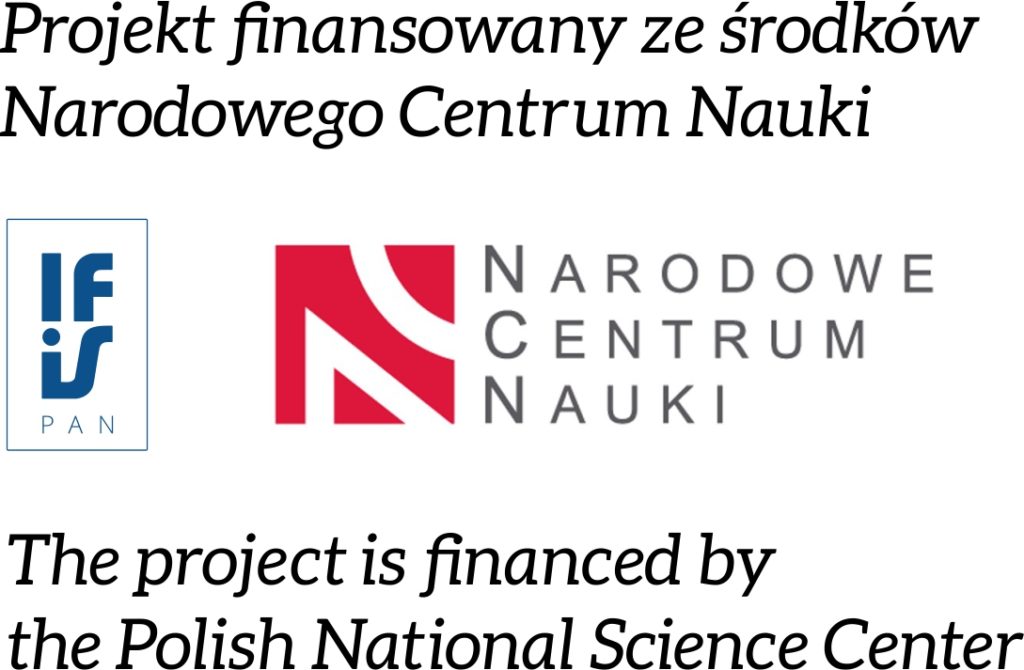